HONORS:
Named one of the “ten seniors to watch in ’07” by ESPN.
Named to several preseason All-American and All-Atlantic Coast Conference teams

PERSONAL STORY:
Playing in the NFL was NOT a dream come true for me!

As strange as that sounds, growing up I never had any desire of playing professional sports. Even though I didn’t like playing football in high school, I always knew that I had to work hard in whatever I did. Sometimes God will put us in positions that we may not like, but the purpose of it is the lesson in it, not so much the outcome. I just want to say that Jesus may not make your life easy, but He will make your life awesome! He will take you places that you never thought would be possible. 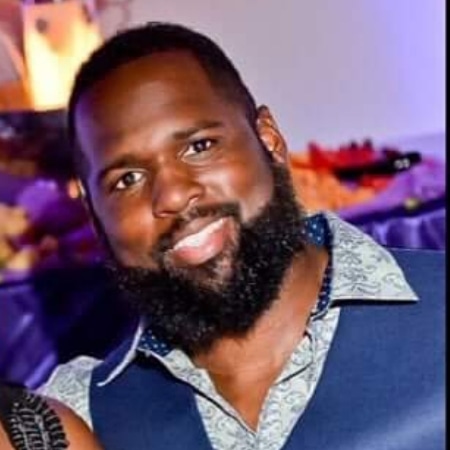