We Thank You In Advance For Your Gift!

PERSONAL STORY:
The first 33 years of my life I tried to find peace and purpose for my existence. I thought being an athlete would bring me joy. I competed as a bodybuilder during my teenage years and won many trophies. It was awesome but the peace I was looking for still eluded me. I competed on the USA Olympic Bobsled Team. It was an incredible dream come true but I still felt empty inside. I then became a pro wrestler for WCW. Again an incredible dream come true but I still fell short. The void in my life at that time was overwhelming. I turned to drugs and alcohol. As the road of self-destruction increased in my life so did the consequences. It took hitting rock bottom and making the choice to live for something more to turn my life around. After that decision, the desire of my heart changed and for the first time I felt true peace and purpose in my life. 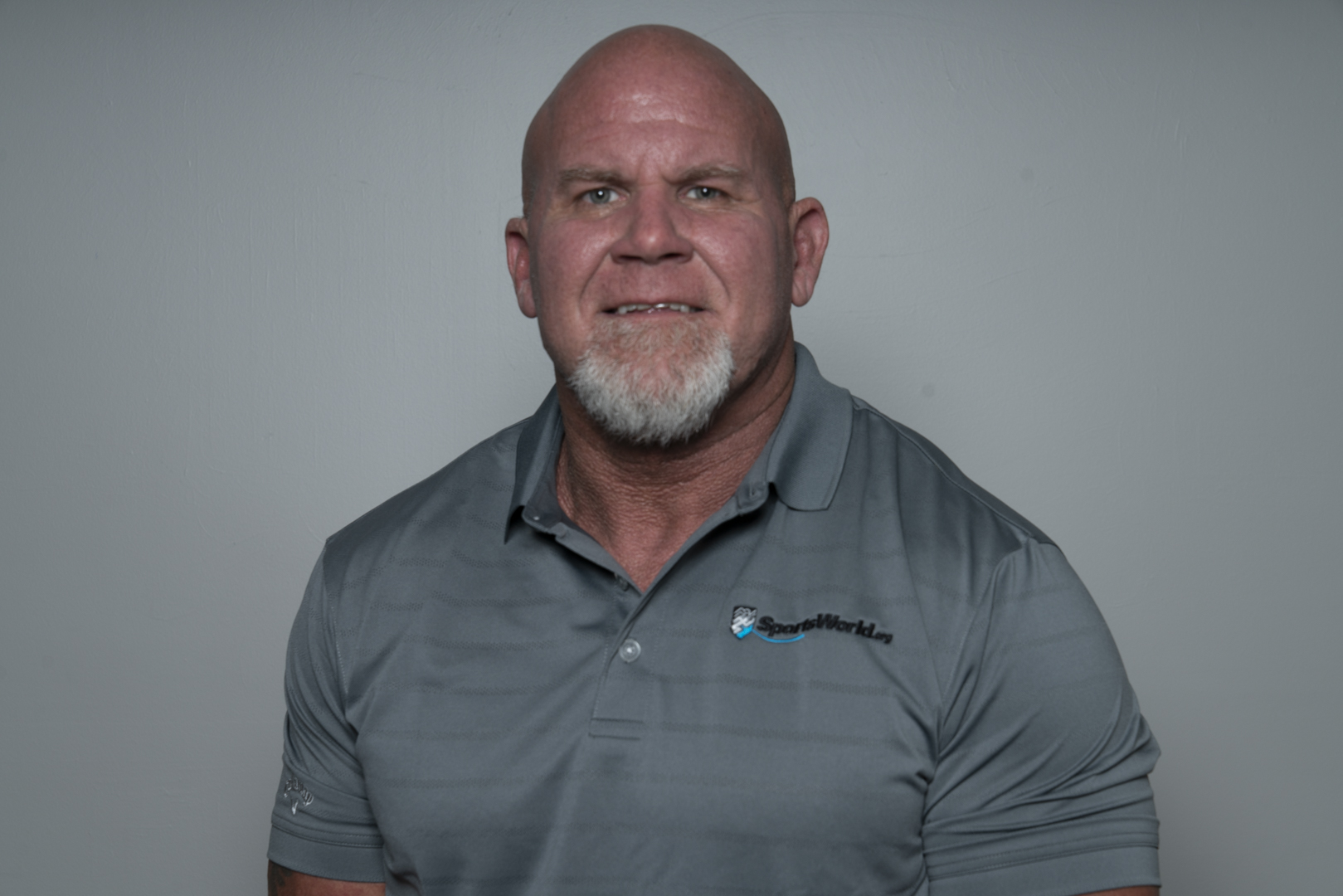 Students often lack self esteem and face tremendous peer pressure which may cause them to choose drugs, alcohol or even suicide. We work to see students experience: 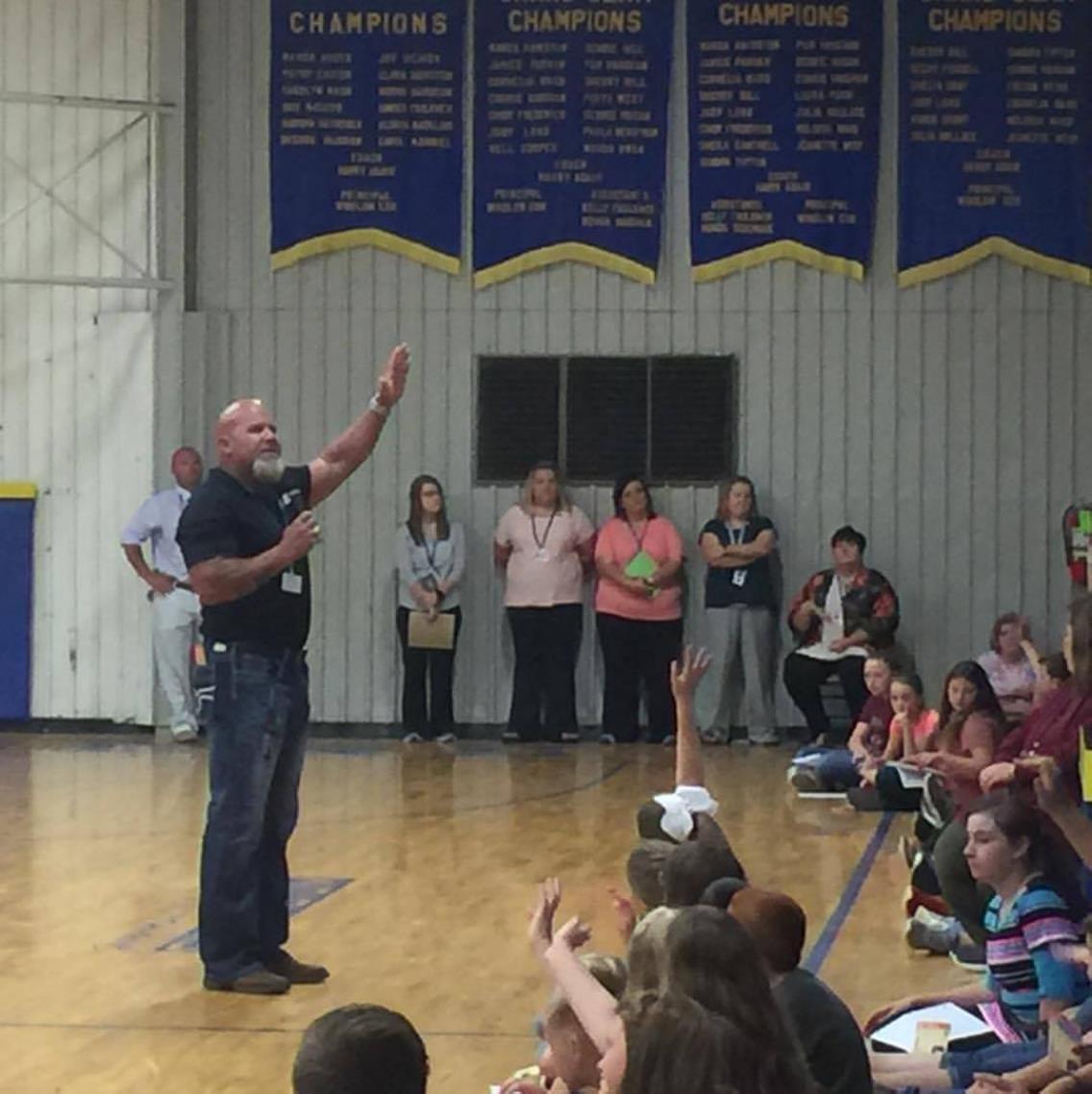 Alexandra 7th Grade, Indiana-“This was amazing to me because my life sucked I had no real friends”
Jacob 6th Grade, Indiana-“My dream is to be a game designer and your speech inspired me to never give up on it”